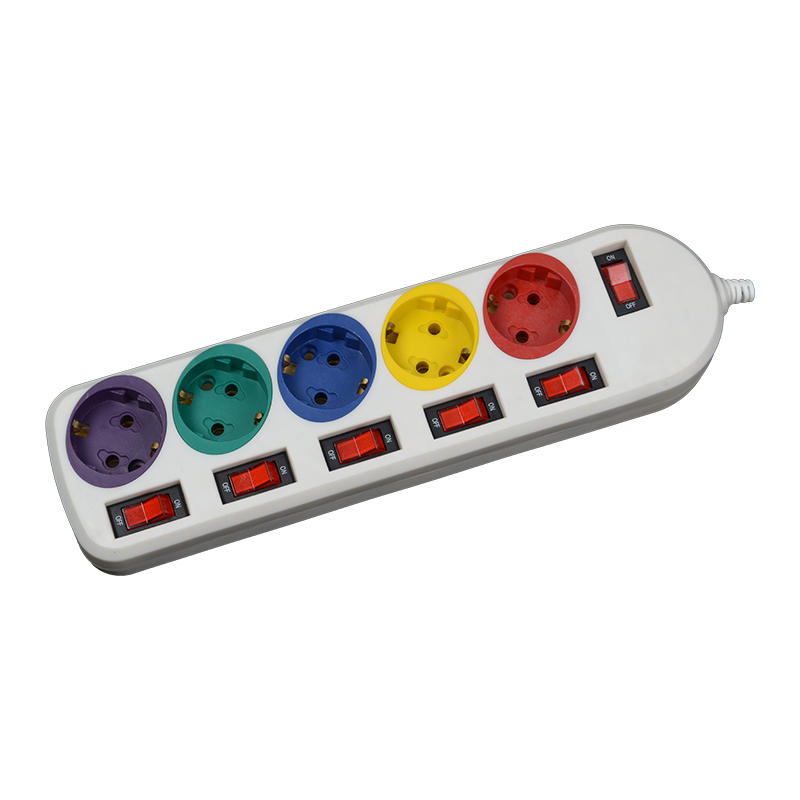 
Send email to us

1.The proliferation of wireless handheld devices that charge at lower voltages makes surge protection more important than ever. What most people don’t realize about surge protectors is that they wear out over time. With every voltage fluctuation they absorb, their lifespan is shortened. So, to be sure you’re getting the most protection you can, it’s a good idea to replace them every two to three years.

2.Power surges can occur due to a number of reasons. People tend to worry most about lightning strikes, which can find their way to electrical wires and cause power spikes in the millions of volts. Most surge protectors can’t handle anything this large, so don’t rely on them during lightning storms—the best way to protect from this type of surge is to unplug your sensitive electronic equipment.

3.More commonly, power surges are caused during storms when power lines are downed. When the power company’s transformers and complex switching systems try to reroute power or address changing demands, it can create inconsistent power flow with dips and bursts. The other common cause for surges occurs within your own home. Air conditioners, compressors, and electric ranges require a large amount of power, particularly when they start up. However, their need drops off quickly once they’re running, which can cause surges elsewhere in the house’s wiring.

Write your message here and send it to us
see all